The motivation to write this book mainly arose from a long mathematical study and interest. The book is split up in four parts. Part I is a personal focus on the author. Because much information is available in both Dutch and English and because this book is a collection of work from a lot of mathematicians, information is provided in both languages. It makes the book accessible for a wide audience.

The objective is to open a fascinating and informative world of numbers in number theory. Part II pays attention to early and recent phrases done by wise men, to basic numbers and to numeral systems. An overview of 271 mathematicians from 36 countries and a presentation of mathematical terminology is given, which are part of the descriptions of the number sets in Part III. This part is the lion’s share of the book and includes 465 descriptions of number sets. The description of each number set has been clarified with examples, the name or names of concerned mathematicians together with personal information. To the number sets belong the well-known Natural numbers and Prime numbers. But moreover Achilles numbers, Delannoy numbers, Fibonacci numbers, Lazy caterer numbers, Schizophrenic numbers, Weird numbers and many others are usually unknown. Two number sets:

17
After the extreme ages named in Genesis 5 the ages dropped considerably. A reference to the patriarchs Abraham, Isaac and Jacob shows the ages and the remarkable prime number 17.

After the extreme ages named in Genesis 5 the ages dropped considerably. A reference to the patriarchs Abraham, Isaac and Jacob shows the ages and the remarkable prime number 17.

Finally part III ends with two problems. The first problem (Is P = NP?) is waiting for solution and the second problem (Fermat Point) has already been solved a long time ago.

Part IV includes references to literature and websites. It finishes with two bulky indices of number sets in alphabetical order both in Dutch and English.

Mathematical lecturers, teachers and students and everyone who is interested in or curious about surprising characteristics of numbers. Because the book is written in Dutch and English, besides not a 1:1 translation, the book is not only suitable for the Dutch reader but also for non-Dutch. 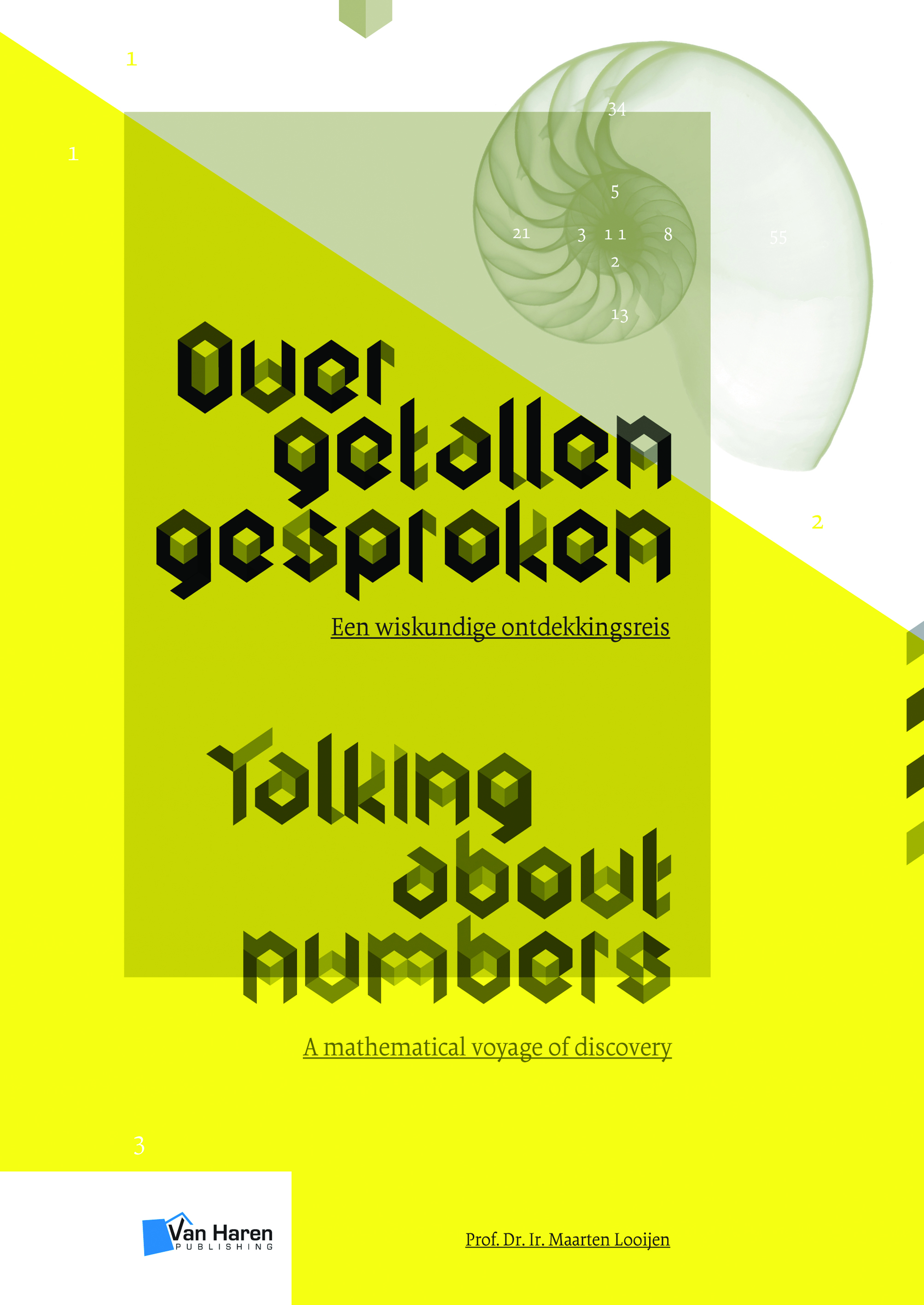