When I was asked to write a column on ITIL’s life story in honor of Happy ITIL® Day 🙂 2016, I didn’t have to think long. ITIL is simply too important to let this pass. And as millions have read the books I wrote on ITIL, it was also something I couldn’t refuse.

But what message would be interesting for the people looking into Happy ITIL Day? The answer, I thought, should be in the very beginning of ITIL’s lifecycle: the last letter of its original name – GITIMM.

Thirty years ago, in 1986, ITIL started out as an initiative of Peter Skinner and John Stewart, working with the team of CCTA’s Roy Dibble. The original name they came up with was GITIMM – Government Information Technology Infrastructure Management Method. Roy Dibble then changed that to ITIL – the IT Infrastructure Library. Why? For one, simply because he thought it wasn’t a Method. For another reason, because the ‘G’ of Government would not sell so well. And finally, because ‘GITIMM’ was a lousy acronym, again from a commercial perspective. This shows how commerce has influenced ITIL from day one…

So if it was not a method, then what was it, Dibble asked? The answer was there within a minute: “A set of books”. Hence, the name ‘Library’. The content of that library was qualified as ‘guidance’, a code of practice. And so it began. For thirty years the ITIL authors and reviewers developed books about practices, meant to guide IT people in their daily operations. And they did a great job. ITIL has become the de facto standard for millions of people working in IT. It developed into a huge market. I estimate the total turnover of ITIL related products and service in the three decades of its existence to be more than 1 trillion dollar. And that’s where we ran into ITIL’s pitfall… Sometimes the success of something is also its enemy.

If a set of practices will be applied successfully in an organization, the people using it will need to embed it in their own service management system. And that is where we see a lot of ITIL’s potential going down the drain – which is a big waste in terms of the trillion dollar mentioned before. ITIL was used by so many consultants, trainers and tool providers, who all wanted a piece of this huge cake, that the original mission was often lost. ITIL was meant to make IT services better, by means of standardizing the best practices of others and re-using these on larger scale. That’s why I wrote so many books about all of its versions. Unfortunately, its application was more and more triggered by the offerings in a market of providers and consultants. The phrase “Nobody ever got fired for hiring IBM” soon turned into “Nobody ever got fired for hiring an ITIL consultant”.

In the beginning, ITIL grew slowly. But when the Dutch embraced it in 1992, and developed a simpler training for all people working in IT, it was ready for the mass. This training, ITIL Essentials, was created for EXIN by a small group of Dutch adaptors, in the early nineties. EXIN then licensed it to the British Computer Society (BCS/ISEB), and it was rebranded to ITIL Foundation. ITIL took off like something we never saw before.

ITIL soon dominated the market with just one flavor. A huge consultancy market developed. And we all know the business model of the average consultant: “number of hours multiplied with the hourly rate”. This simple formula is not putting the customer’s interest central, but the consultant’s turnover instead. The consequences were clear: huge amounts of money were spent on ITIL projects, but in most cases only little of the ITIL treasure was used. The results were often disappointing, in the sense that ITIL projects didn’t bring what people expected from them, and projects had to be done over and over again. That’s where ITIL’s nature stood in its own way. ITIL simply didn’t come with the management system that could be used to apply its practical content. So every consultant and tool provider had to develop their own approach. And from a consultant’s perspective – taking their business model in mind – developing custom management systems was much more lucrative than using a standardized one that would save a lot of time. After all, for the consultant, time is money. 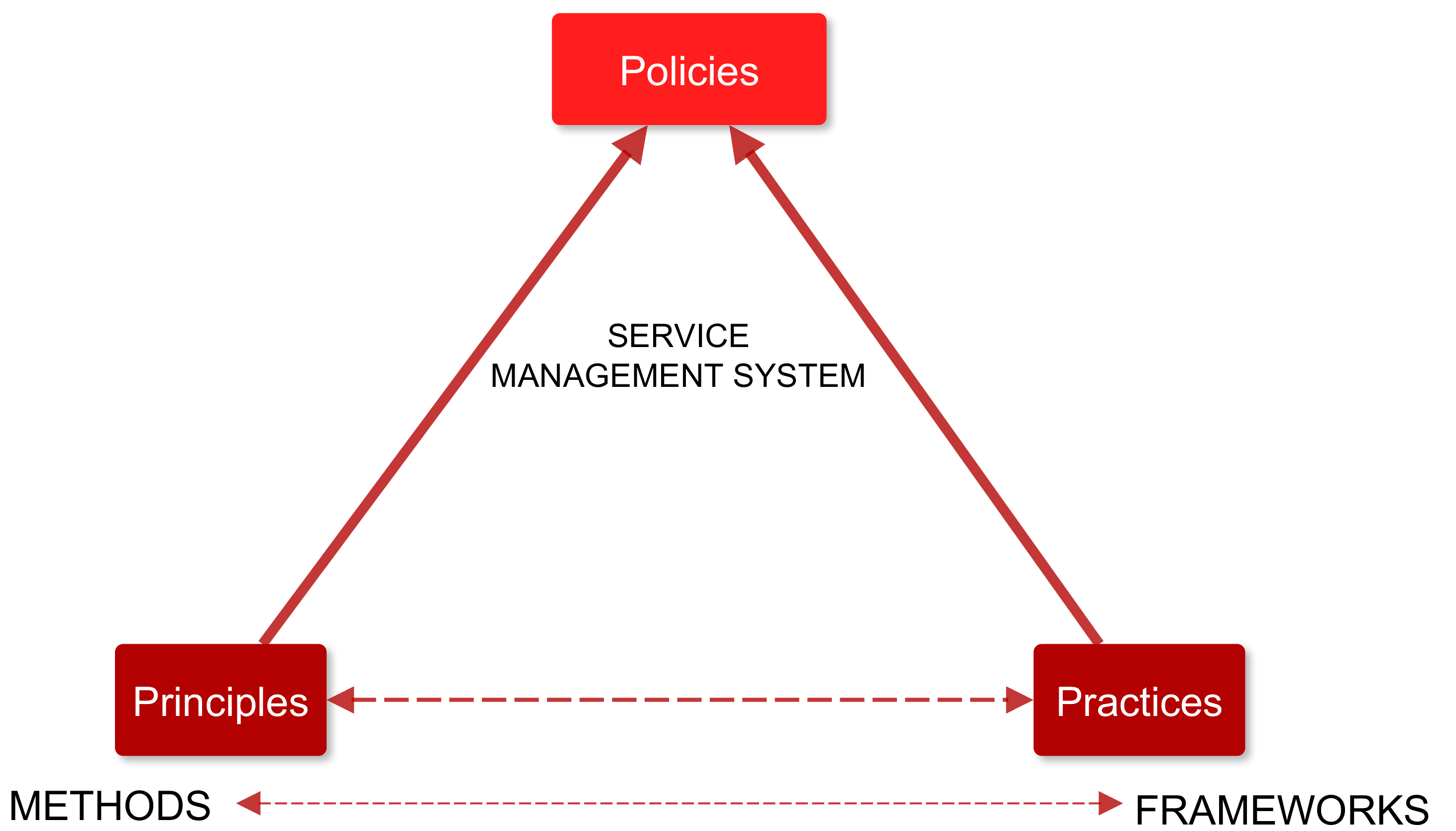 Roy Dibble was very right, back in the eighties, with his comment on the last M in GITIMM. But it took twenty years before the Dutch developed the first standardized methods that delivered the simple service management systems every ITIL project would have benefited from. The latest addition to that family being the Unified Service Management Method, governed by the SURVUZ Foundation. Using the systematic approach of a standardized method (the thing ITIL was not, according to its inventors) could have benefited the success of ITIL’s practices much more, at much lower cost, and with lasting results.

So there is hope for ITIL. It now has allies at the other end of the spectrum. Although its growth is slowing down, and its number of competitors is growing fast, it contains by far the most detailed guidance on every day practice in IT, and it is still covering new ground all the time.

How long will ITIL live? Will we see ITIL ending its days in a nursery home? Will it be incorporated by a new life form like The Open Group’s IT4IT, or by the IT Capability Framework (IT-CMF) of Ireland’s National University, Maynooth? Or will it team up with the complementary forces of methods like USM? We’ll see. It took thirty years to reach the top of the curve. It will certainly take at least a decade for any other framework to beat it. 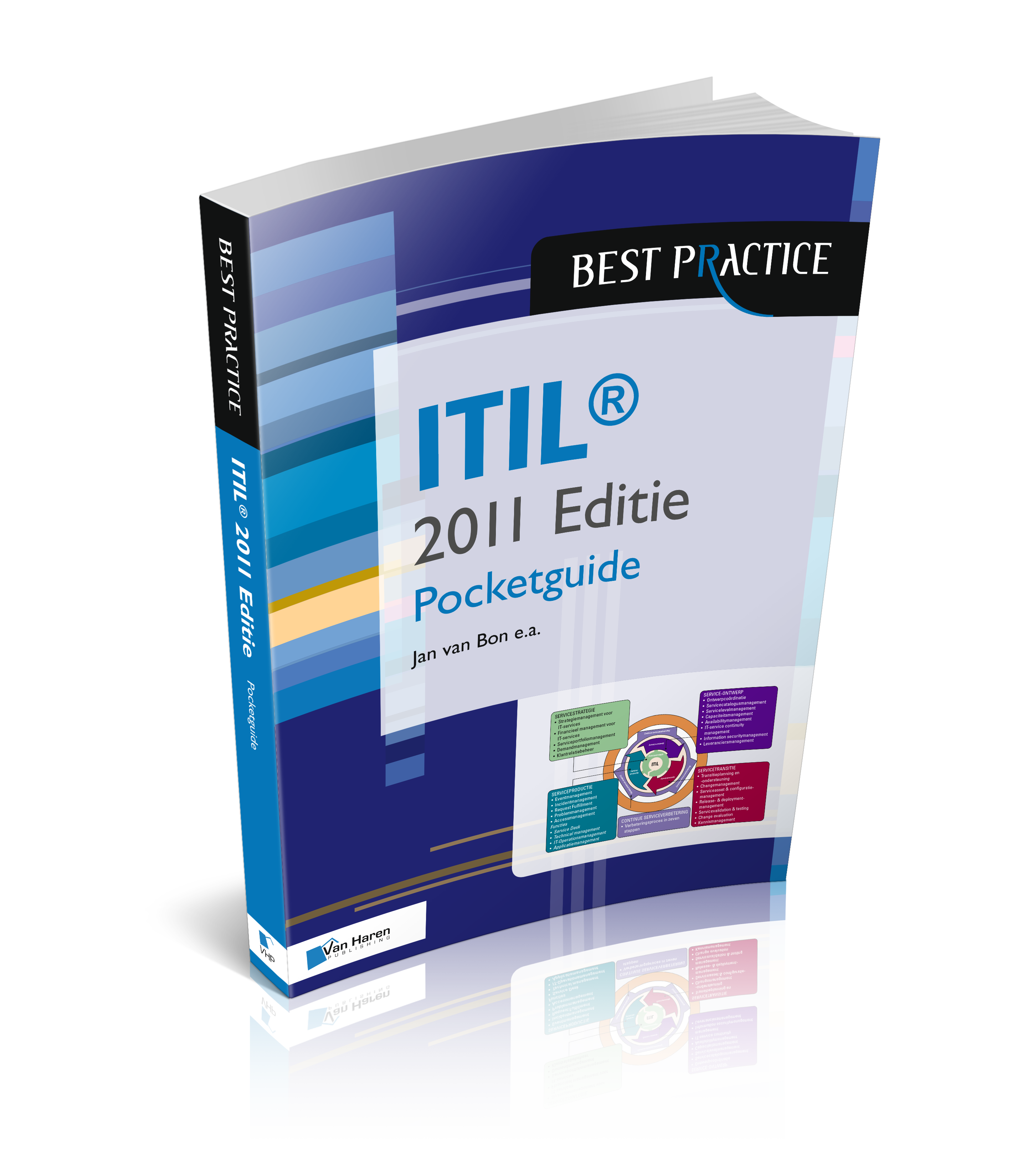